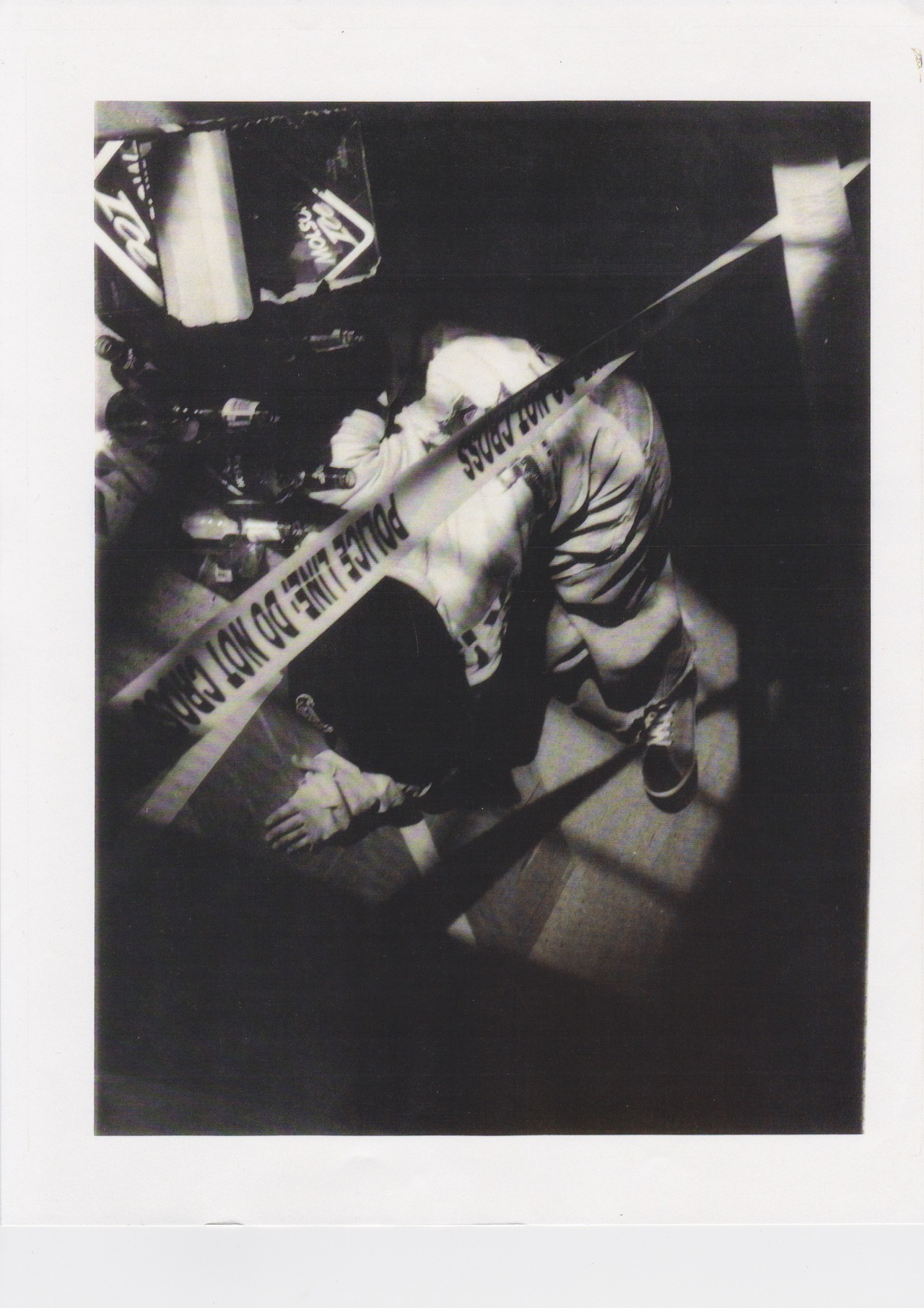 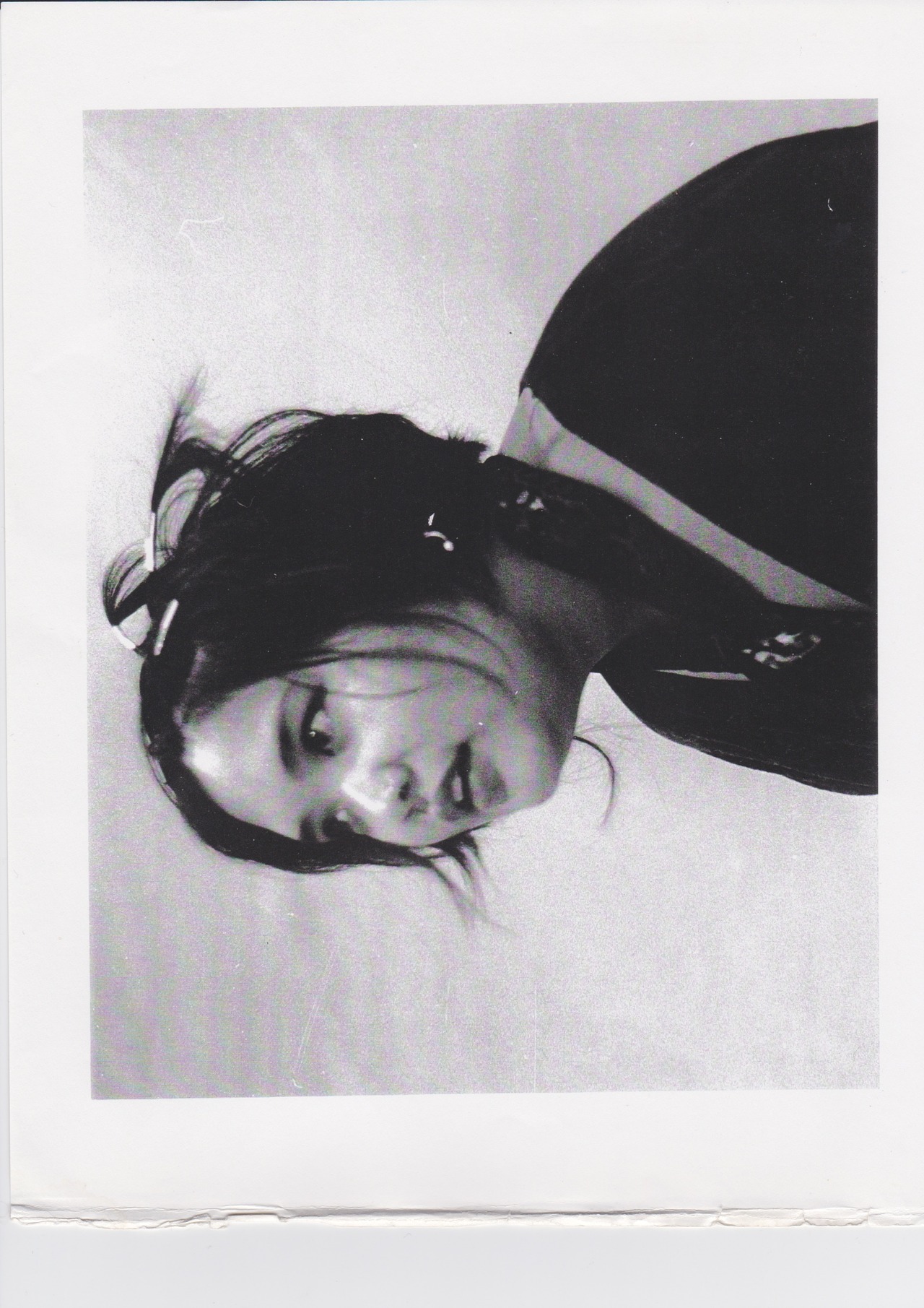 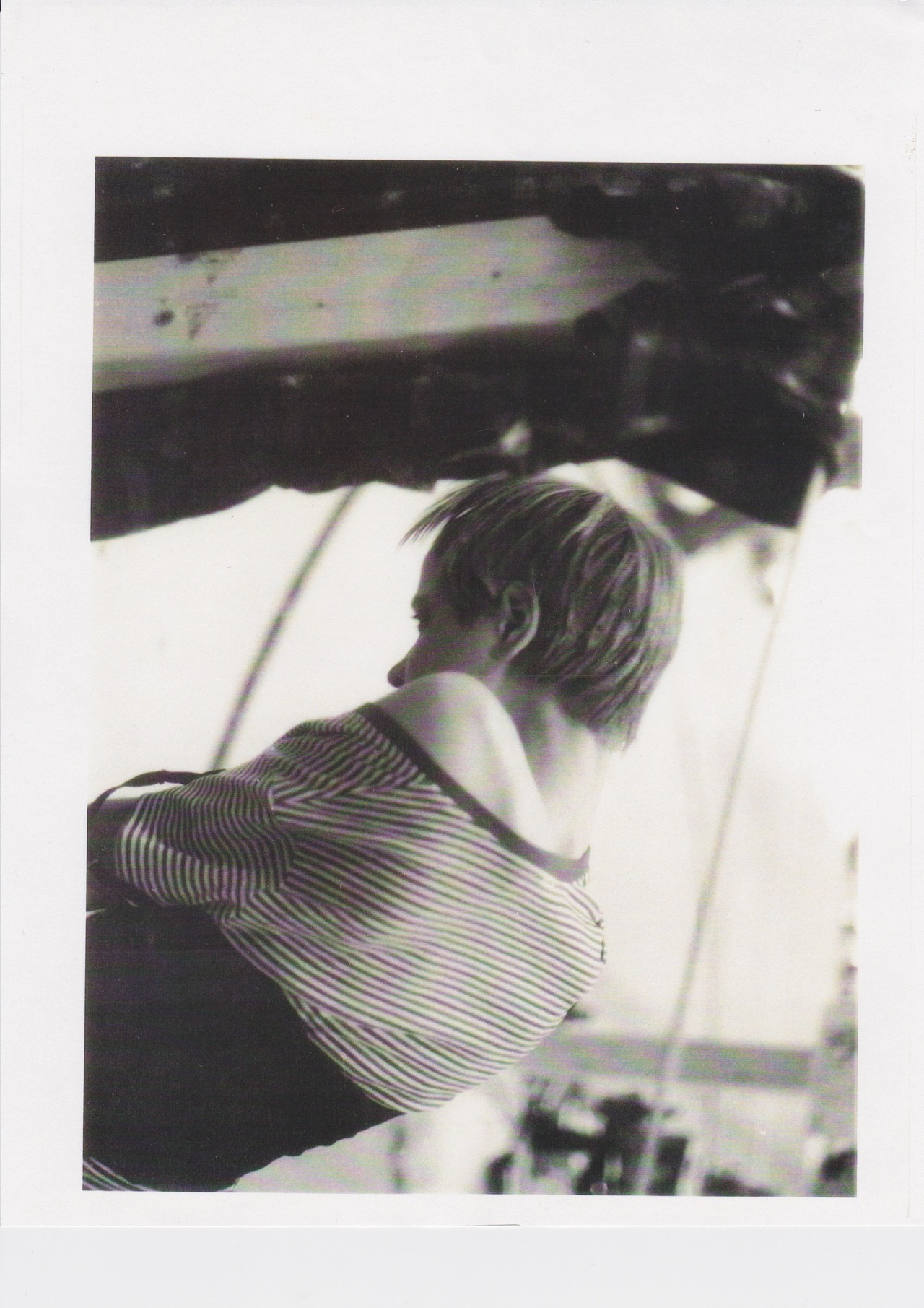 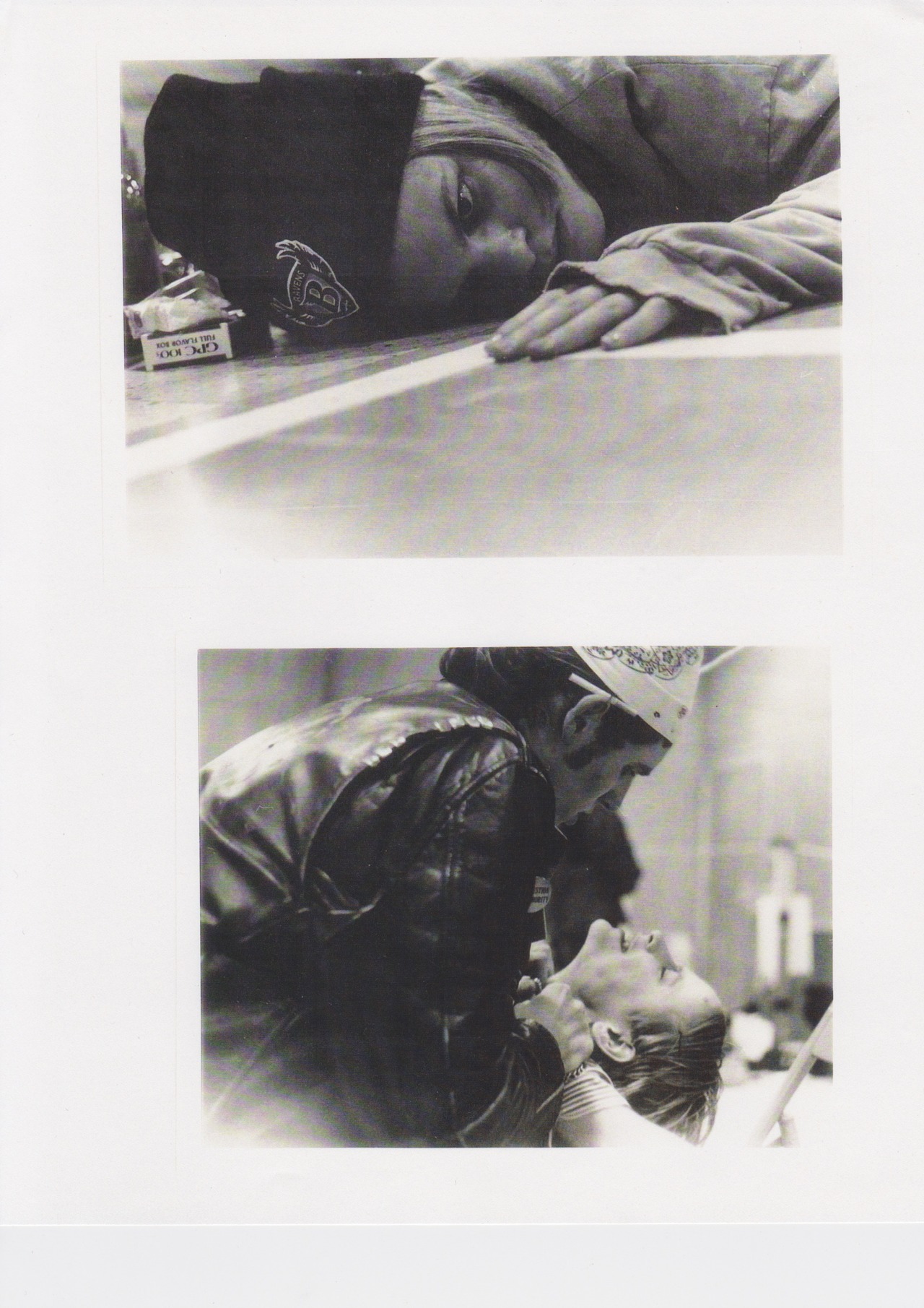 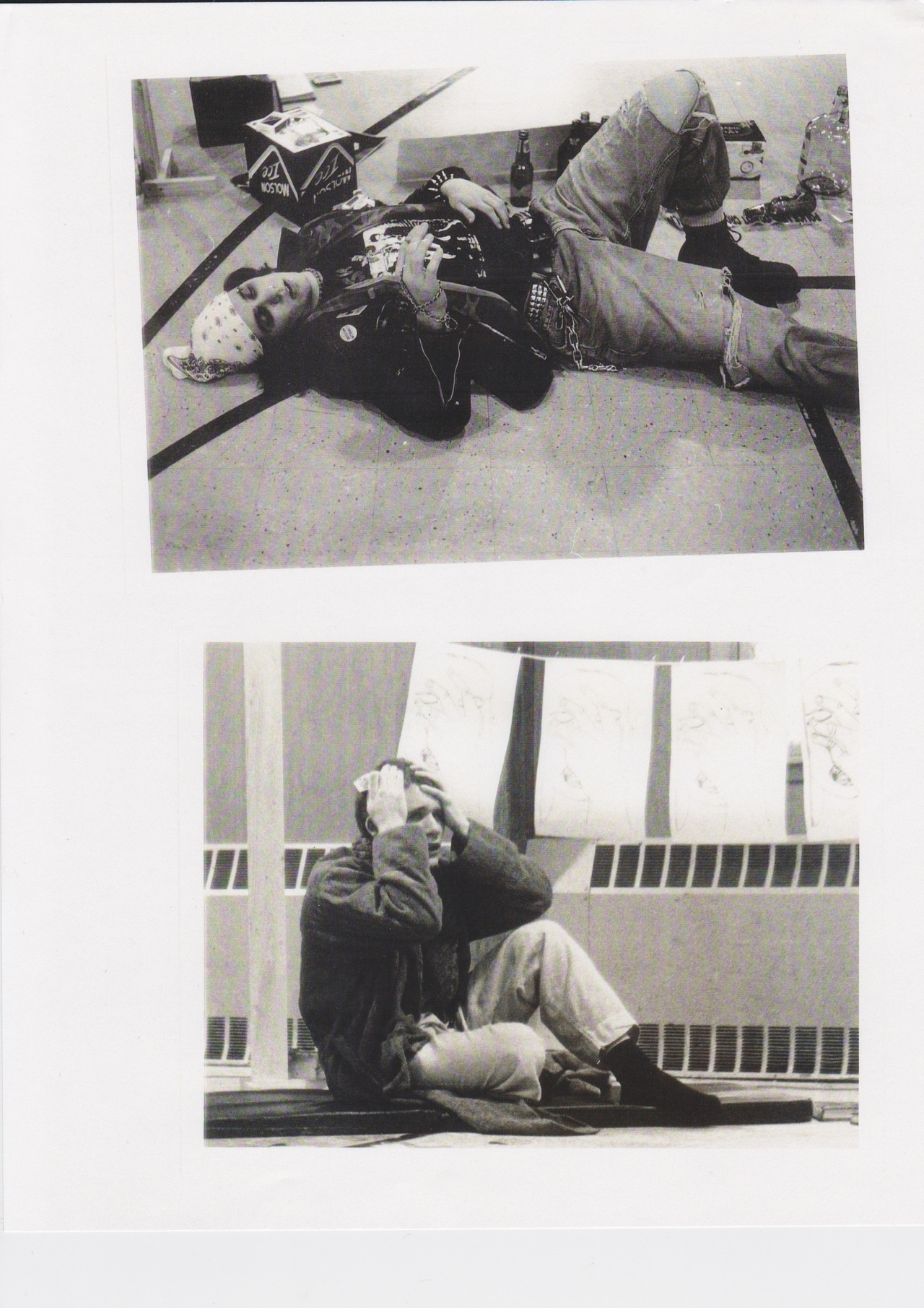 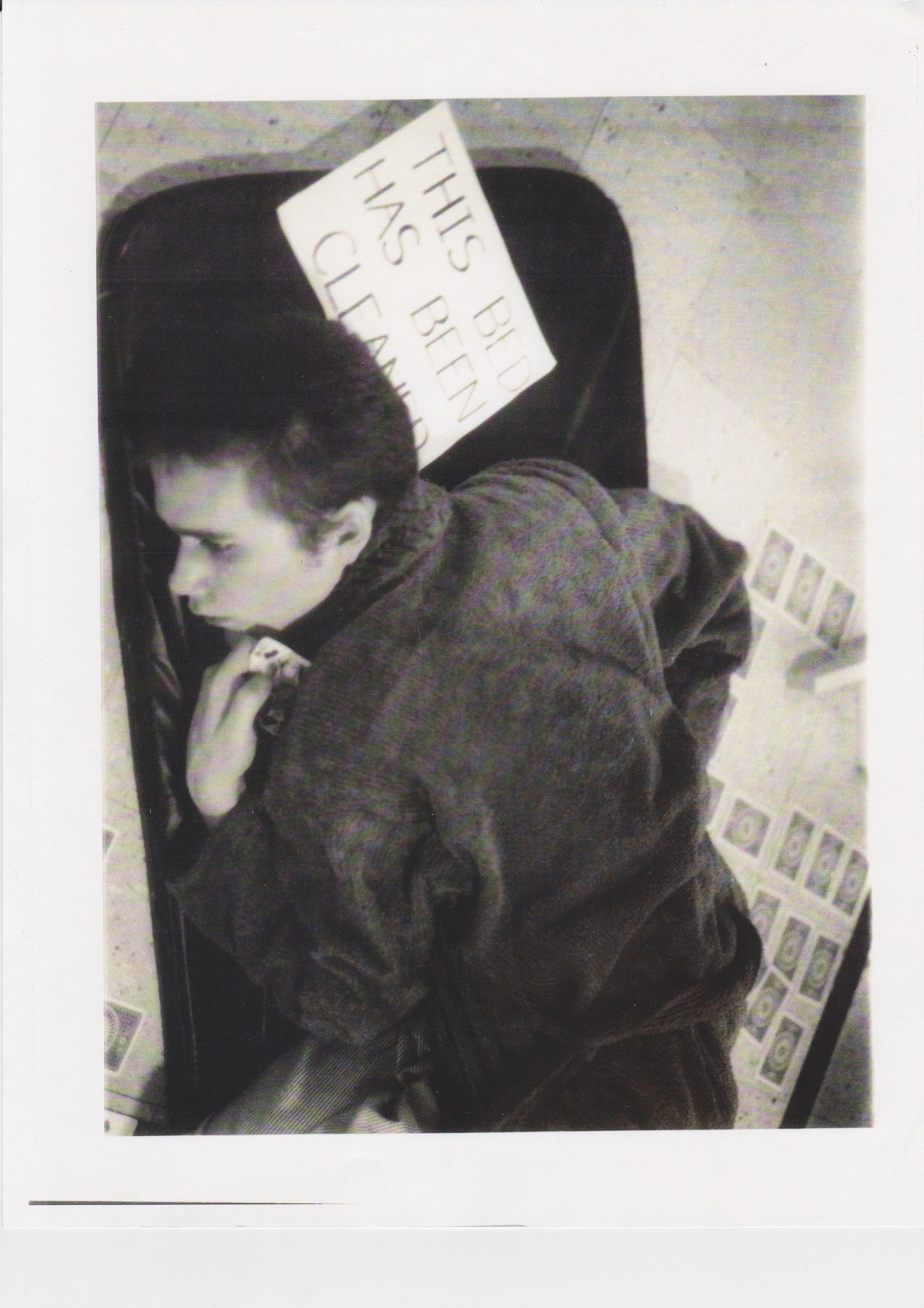 The work ‘neneng: tales of the (dis)enchanted’ (1999) was performed at Bard College at Simon’s Rock, Great Barrington, MA and submitted for completion of my Bachelor of Arts degree. The autobiographical installation consisted of found objects, refuse, super-8 home movies, cassette recordings, and childhood journals. The objects were arranged within a maze and included live art characters/improvisations. The experience concluded by entering a constructed plastic spiral in which a series of filmed autobiographical monologues were played on television monitors; ultimately the artist/performer herself amidst a therapy session in progress. The piece served to represent the multiple challenges of coming of age – mental health, addiction, violence, and difficulties with self-identification as a Filipina American in Baltimore, MD in the early 90s.

Photos by Ani Kaiser.  Childhood monologue was the first in the series of monitors.